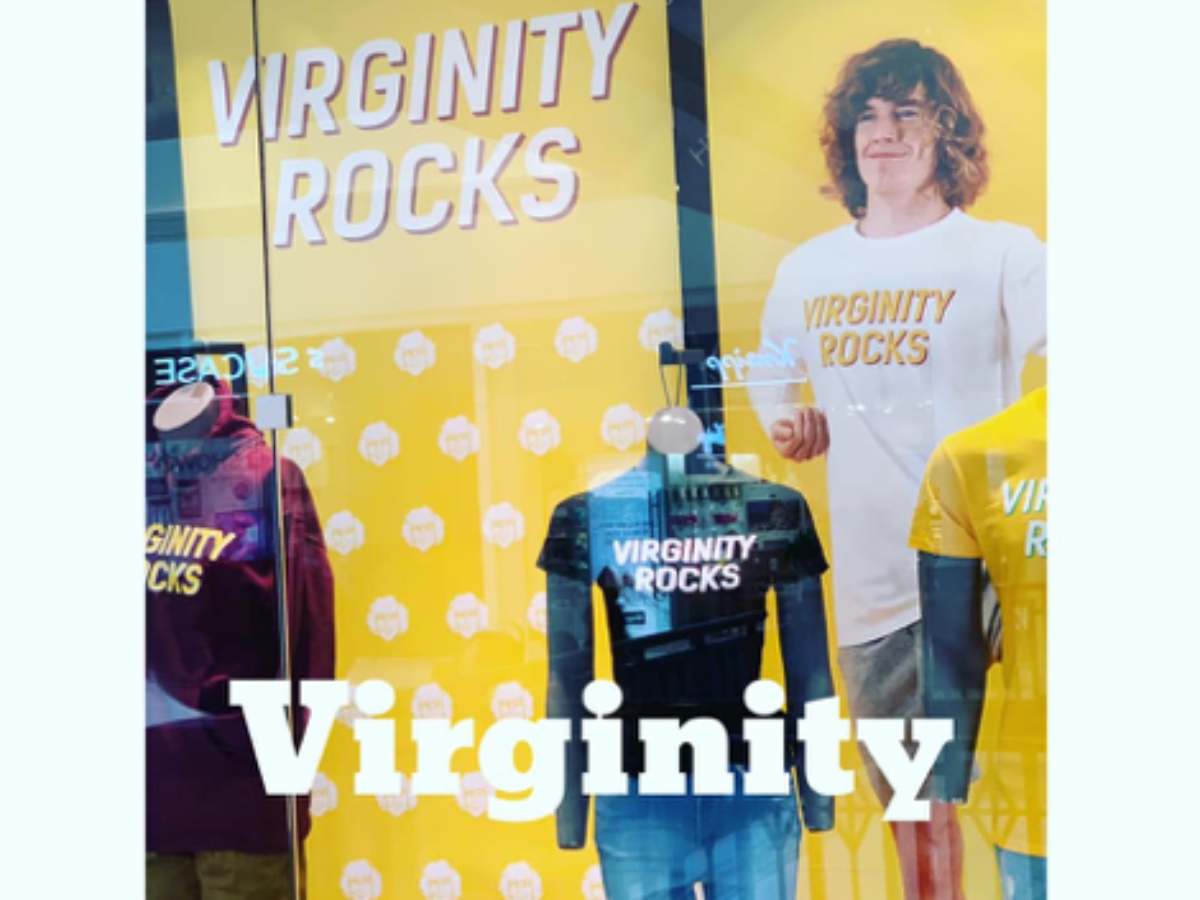 I couldn’t agree more! Imagine my shock as I?m walking through the mall and seeing Zumiez supporting abstinence. Obviously, because I?m not stupid i realize that zumiez doesn’t care one way or the other bout sexual purity but rather they care about making money…and this is a clothing line from a famous YouTuber or whatever. and I realize it’s actually intended to be sarcastic. Even in the church we are becoming so compassionately confusing and afraid of seeming judgmental that we don’t say this enough. It is not compassionate to shy away from truth. It’s not ?caring? to not explain the heartache and injury and confusion that goes along with casual sex. Being a good leader and/or parent is not about making sure your kids are comfortable. It’s about protecting them. From bad choices, from pain, from themselves, and from wolves. This is literally the first time I?ve walked through a mall and been happy at what someone is promoting. Usually i walk through steaming mad at the images being thrown at me and my kids. Sex, sex, and more sex. The hypocrisy of a culture that is constantly preaching to men about equality, as they advertise 15 year olds in their underwear at Victoria’s Secret Pink, in the middle of the mall is just infuriating. These images would be considered child pornography to a jury. Yet we parade them right next to the food court. Have a milkshake and some soft porn..and then take a moment to clap at the bravery of these women showing how fierce they are. At some point, the feminists movement will have to contend with the fact that they cannot have it both ways. Every one of our country’s celebrities that decides to pose nude for their career then claims that they are doing something virtuous because they are ?empowered? as a woman. And they are celebrated for their bravery. So is a man empowered for lusting over it? OBVIOUSLY NOT. Men, WE are most of the problem. We need to be more holy, and less like dogs. That’s right i said it. I know that it may seem ?natural? to look at a woman with lust. But we are called to be SUPERNATURAL by The power of Gods Spirit living in us! Feminists movement: you can do better. Men: we are even worse. We Christians MUST do better. Am I making too big of a deal about this t-shirt?? Honestly no i don’t think I am! It’s the first time I have seen something in a mall that is virtuous. Yay for Zumiez. Double yay for the victory that Christ won on the cross that empowers us to live holy lives.

Btw* editing in this sentence to make aware that this shirt apparently is meant for sarcasm. I still don’t care, my main point on sexual purity, feminisms hypocrisy, and holy living amongst Men still stands.